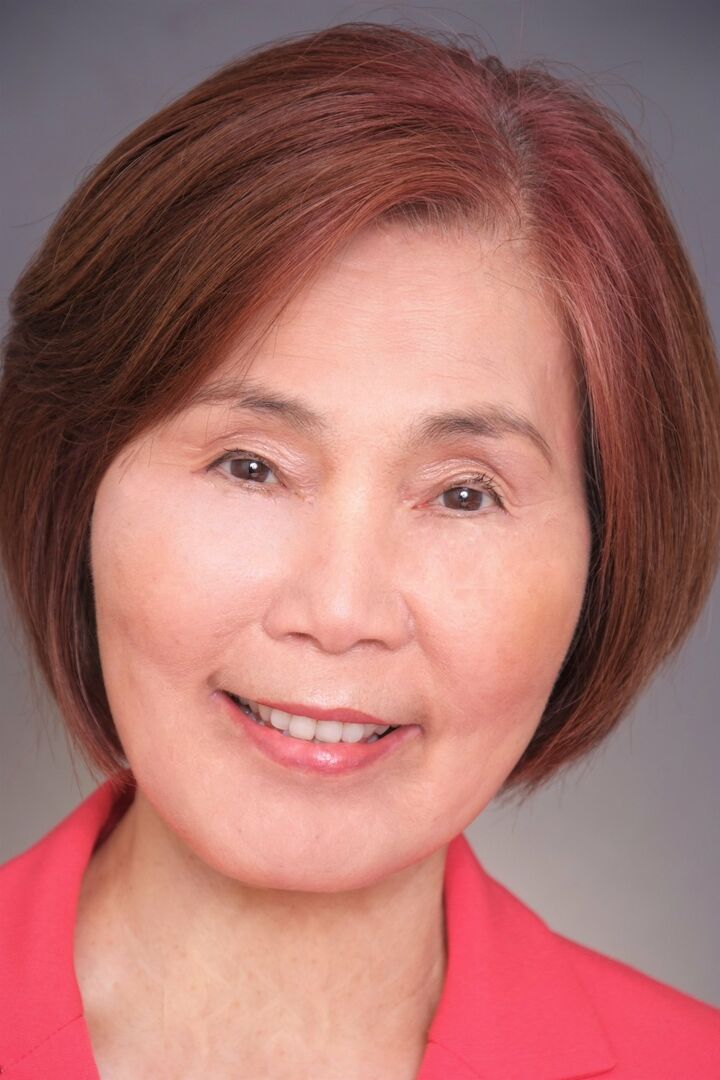 Consent to Contact
I consent to receive marketing content from Coldwell Banker Real Estate LLC and licensed agents within. This includes, but is not limited to, relevant market reports, listing information, newsletters, and event info. Consent can be withdrawn at any time by clicking the "unsubscribe" link contained in any email.

Personal BackgroundI was born and raised in Taiwan. In 1981, I came to the United States to pursue a higher education and decided to settle down. I have been a resident and homeowner in the city of San Francisco since 1985.

Thank you for your inquiry.